Elected Member of the National Academy of Medicine

Pictures and video from the event 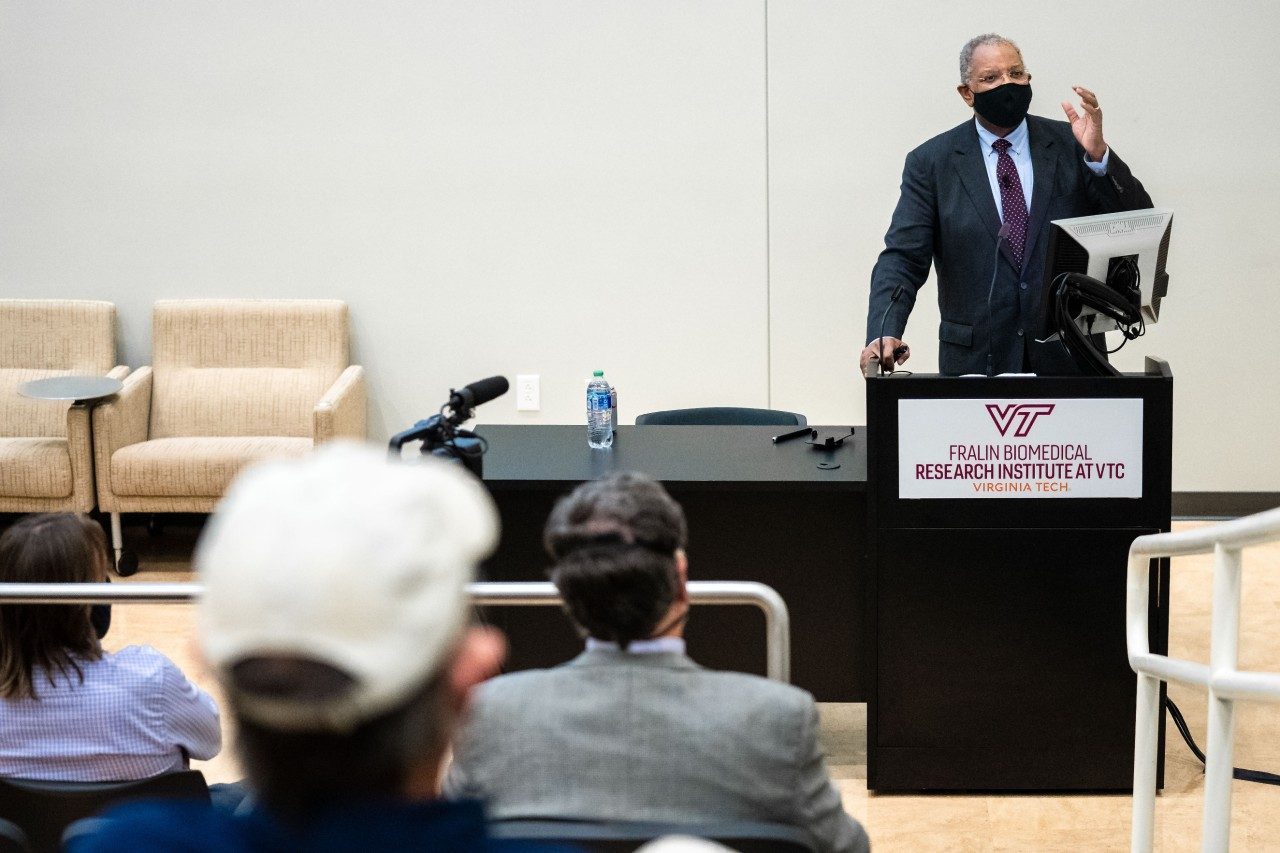 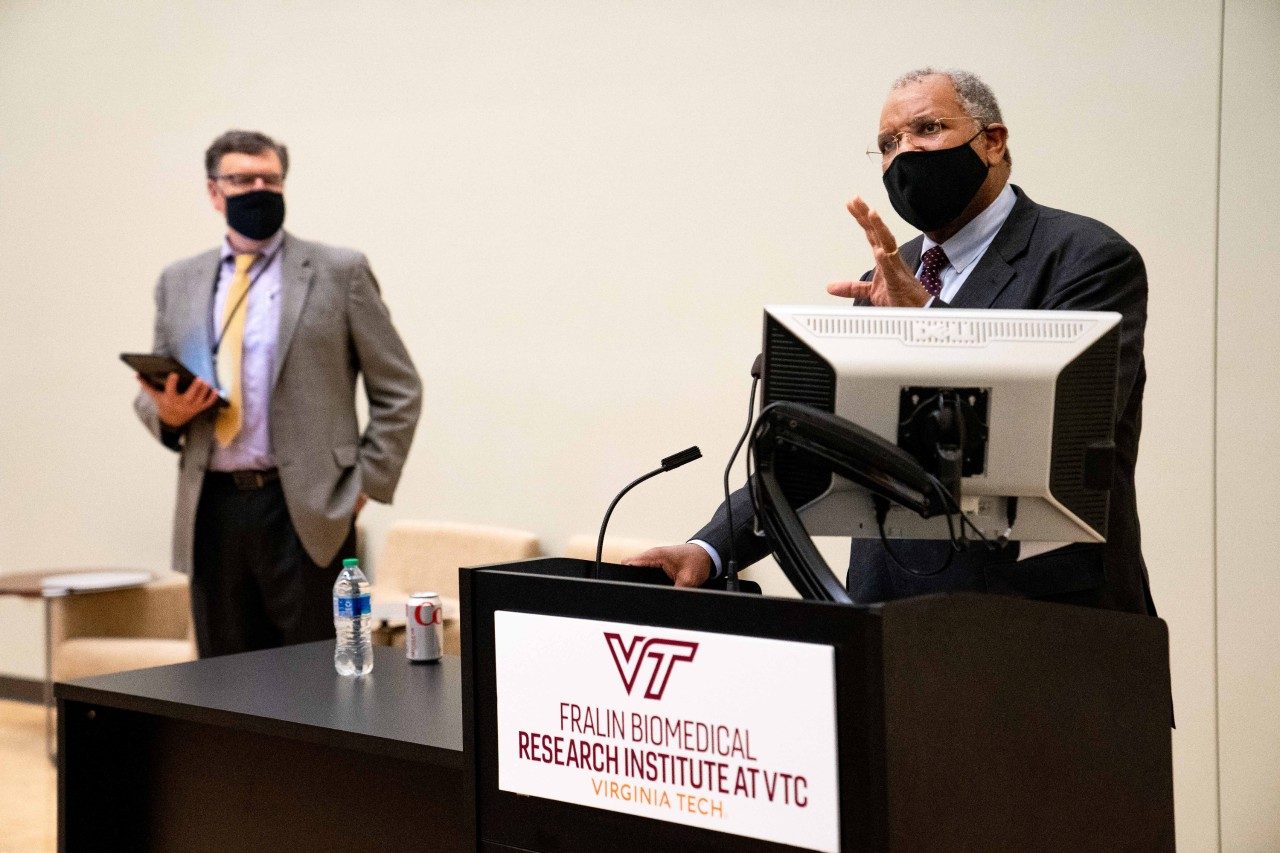 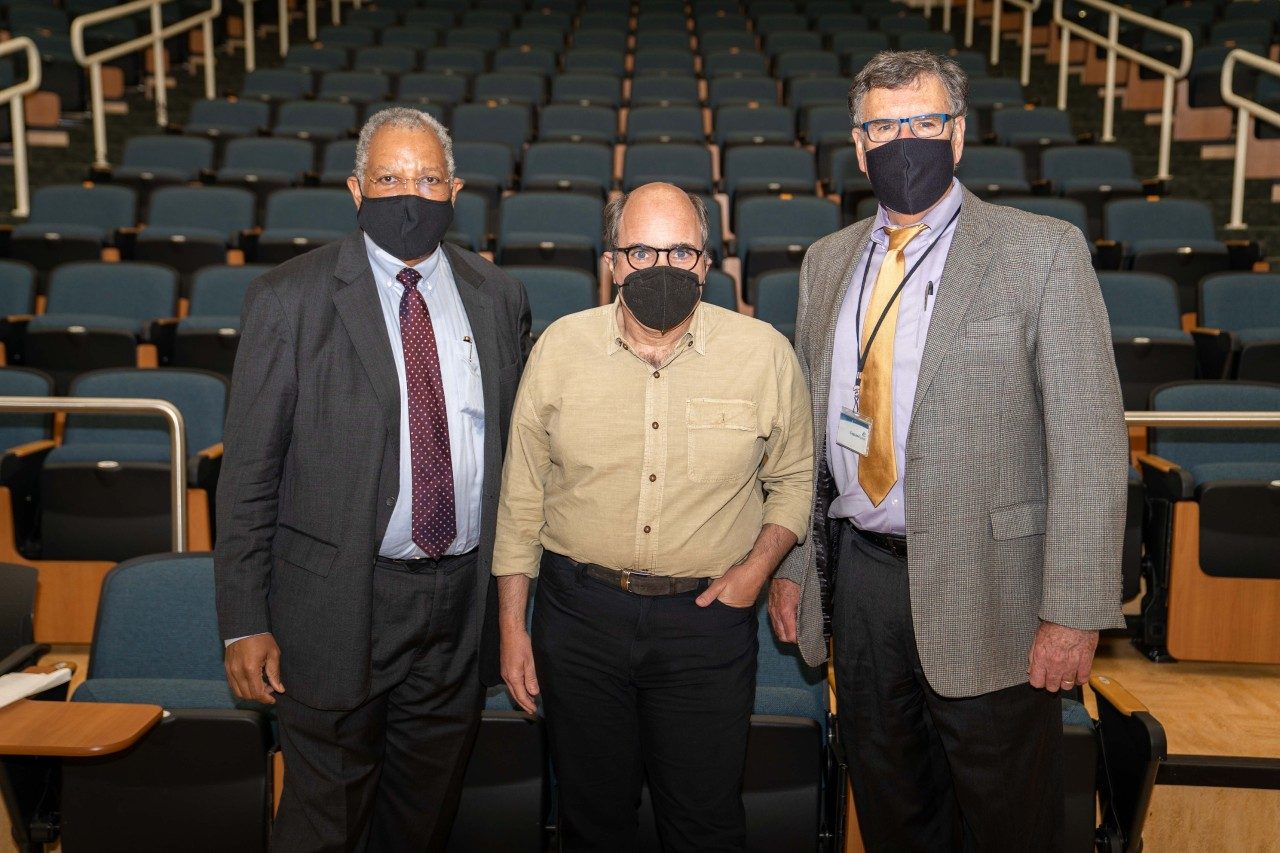 On December 23, 1971, President Richard Nixon signed the National Cancer Act. It was historic legislation aimed at overcoming one of man’s most dreaded disease. It is often referred to as the nation declaring war on cancer. The law infused unprecedented financial support into cancer research (basic and clinical). Numerous important questions have been asked and many answered. Indeed, the past fifty years have led to a change in our understanding of cancer. We have moved from a 19th century definition of cancer based on histology, to a 21st century definition based on histology and genomics.

Also of import, the law called for a cancer control program. A key part of which was a surveillance system that would establish and manage a program to determine cancer incidence, mortality, survival, and study patterns of cancer care. The surveillance program has documented the successes and failures of the National Cancer Act. It has stimulated the academic field of cancer epidemiology. The effort to control cancer has led to a 31 percent reduction in age-adjusted cancer death rate from 1991 to 2018. This decline is due to prevention (risk reduction), appropriate screening, diagnosis, and treatment. While there have been successes, all have not benefited equally. An efficient health system could have caused an even greater decline. The National Cancer Act stimulated the academic field of health disparities/health equity. Research suggests that more than 20 percent of the 600,000 cancer deaths per year are avertable in an efficient healthcare system.

The National Cancer Act has defined a number of questions pertinent to the control of cancer. Perhaps the most important question is: "How can we provide adequate, high-quality care, to all Americans.”

This is a free event hosted by Dr. Michael Friedlander and the Fralin Biomedical Research Institute. For more information, please call 540-526-2059.

Maury Strauss is a longtime community benefactor and businessman who supports biomedical research with the goal of energizing the local economy and improving quality of life in our neighborhoods and around the world. In order to ensure the continued success of Roanoke’s biomedical research enterprise, as well as the free public seminars, Mr. Strauss has made a generous gift to the series. Read VT News Story

Your generous support of the Fralin Biomedical Research Institute's rigorous biomedical research enterprise makes a difference for our faculty, students, and patients. Every donation helps accelerate the pace of new discoveries to help patients with cancer, neurological disorders, heart disease, and even rare genetic disorders. Private donations fast-track our progress.